With a population now heading towards 580,000, Belfast is, by a long way, Ireland’s second city.

Along with Dublin, it now forms a corridor which is increasingly significant in Ireland’s social and economic life. In 2010, “Ardú Bhéal Feirste” was published by Ulster GAA to reflect the priority placed on urban GAA development at both the central and Ulster GAA levels. It focuses on issues and solutions specific to Belfast and clearly identified the way forward for redeveloping Casement Park as Ulster’s Provincial Stadium. 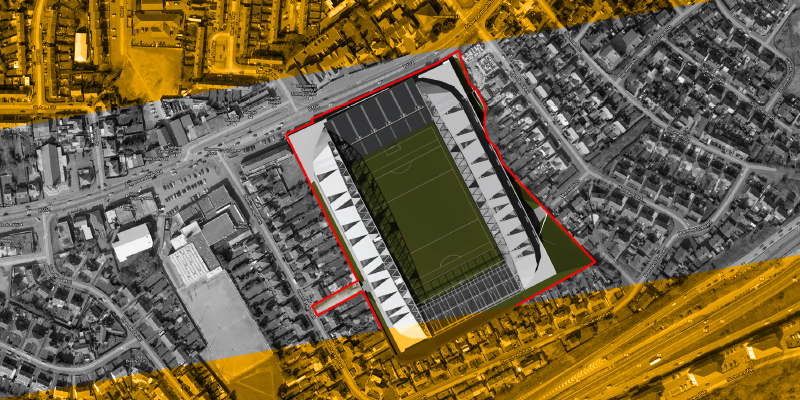 This project represents an unprecedented opportunity to redevelop a major facility at the
centre of the Ulster GAA’s physical development strategy, one that will strengthen the presence of the GAA in Ireland’s second city whilst contributing significantly to its economic and social regeneration.

The key benefits anticipated through the redevelopment of Casement Park include: 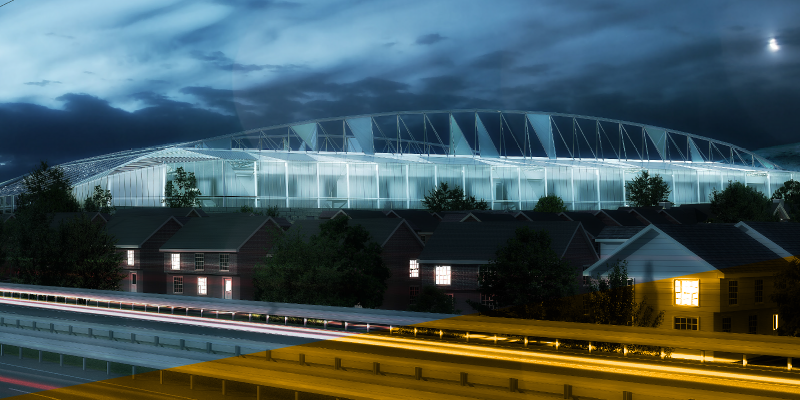